A Grandson Wants to Do His Grandfather Proud

Jack Schuster earned a hard-guy reputation in the 1980s and 1990s when he was a project executive for some of New York’s high-profile developers.

For example, he came off as a gruff character in “Skyscraper,” a 1990 documentary about the construction of William Zeckendorf Jr.’s Worldwide Plaza. A review of the film by the Chicago Tribune described him as “a tough, smart, profane old pro who is Zeckendorf`s project boss and tyrannizes just about everybody on the job.”

With such an imposing figure as their father, perhaps it isn’t surprising that none of Mr. Schuster’s four children decided to go into real estate. They chose medicine and law instead.

Then a grandson showed interest in following in his grandfather’s footsteps. Josh Schuster, who grew up in rural Ohio, moved to New York in 2006 to embark on a real estate career. This summer, after spending five years as a principal at DHA Capital LLC, he launched his own investment firm Silverback Development with $50 million in backing from two investors.

The story of the Schuster family shows how interest in the family business can sometimes skip a generation. “There was a spark of my father that went directly into Josh and bypassed me,” said Josh’s father, Mitchell Schuster.

Jack Schuster grew up in Brooklyn; he worked as an engineer for the U.S. Army before making the switch to real-estate development, a rough-and-tumble business that rewarded straight talk. 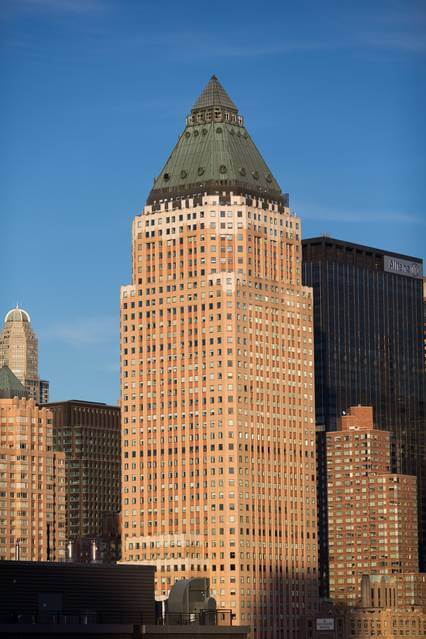 Jack Schuster was the project boss on William Zeckendorf Jr.’s Worldwide Plaza, which was the subject of ‘Skyscraper,’ a 1990 documentary. PHOTO: KEVIN HAGEN FOR THE WALL STREET JOURNAL

But Jack Schuster didn’t have the stomach to take on much risk personally as others of his generation did. “He was a company man,” said Mitchell Schuster. “He had a post-Depression attitude of being hired by a boss and bringing a salary home. He didn’t want to go out on his own.”

Jack Schuster never formally retired from the real-estate industry and was known for his unwillingness to leave it. In 2001, after overseeing construction of Mount Sinai Medical Center, he received a letter of congratulations for “his decision to retire (again).”

The letter, which Josh Schuster has, also congratulated his grandfather for “successful campaigns of berating, humiliating, brow-beating and coercing contractors, vendors, architects, engineers and secretaries to perform to his satisfaction, using his own inimitable management style.”

Josh Schuster started developing a fondness for the real-estate industry as a boy when he spent summers in New York visiting his grandfather. As a teenager, he started accompanying him to construction sites.

“He put me to work,” Mr. Schuster said of his grandfather. “I was sweeping and picking up trash, just like everyone else there.” 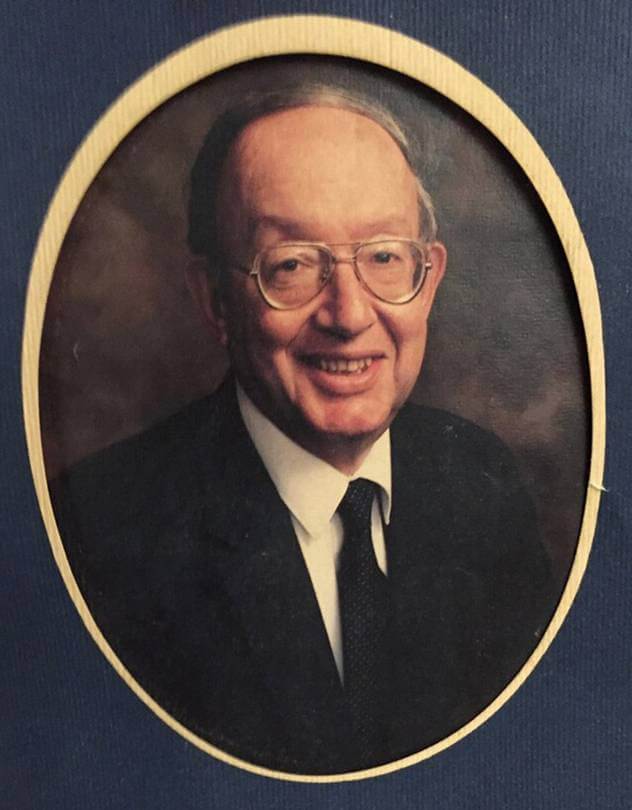 Mr. Schuster considered other careers, including medicine, while attending Tulane University. After graduation, though, he settled on New York real estate and landed a position as a property manager.

In 2011, Mr. Schuster co-founded a firm with a $30,000 loan from a family friend. That firm purchased land, managed property for other landlords and renovated a 12-unit apartment building, 53 Pitt St. on the Lower East Side.

Mr. Schuster said his departure from DHA Capital was amicable and he retained stakes in previous projects and still collaborates with principal Dan Hollander. Mr. Hollander didn’t respond to requests for comment.

At Silverback, Mr. Schuster said he would focus on new construction and adaptive reuse projects in New York and transit-oriented locations across the country. He declined to identify his two investors.

“I want to contribute to the skyline like my grandfather did,” he said.